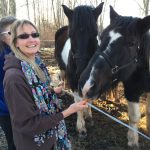 Michele is the ultimate ultra running survivor. The Coma. The Burn Unit. Being Married to Joe. She’s been the woman to beat. She’s been the cautionary tale. Decades later, she’s still running and finding new adventures. 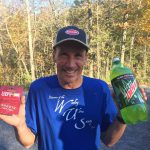 Sean dominated East Coast trail running for many years by taking every race out like a 10k and disappearing down rocky downhills. Sometimes while getting epileptic seizures. 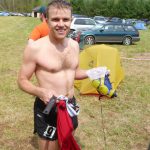 Keith is known for (a) going from being DFL at the Massanutten Mountain Trails 100 mile race to almost winning; (b) running three 100-mile races in three back-to-back weeks; and (c) being deadpan.