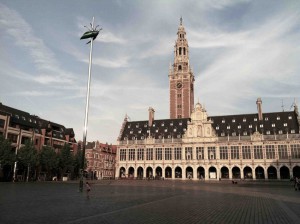 ‘Aaron, if you could go on vacation, anywhere in the world, where would you want to go?’

‘Aaron! Be serious.’ And I realized he was. 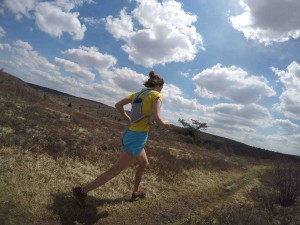 I will be the first to admit that West Virginia is awesome. 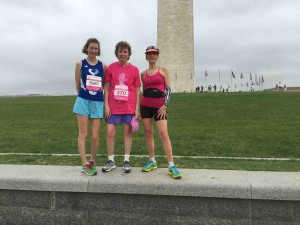 We arrived in Belgium on Sunday (we stayed in DC through Saturday so we could run the Race for the Cure 5k with my mom, celebrating 25 years of remission).

If I go too long without traveling (say 3-4 months, to some place at least as exotic as Europe), I get flat. I get a little narrow and self-fixated. I need my brain jolts.  On the other hand, if Aaron had it his way, the farthest we would vacation would be Canaan Valley. And eat peanut butter and jelly sandwiches every day. 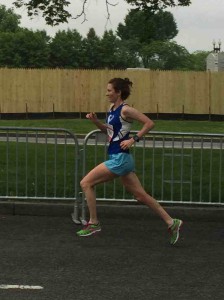 But Aaron’s reluctance to travel abroad isn’t just an affinity for consistency and routine. Aaron’s company is small, and it’s hard to take extended time off work when you’re solely responsible for the company having a functional IT system (and its clients who use its software).

Hence, the birth of noncation.   Some people staycation, where they take time off work but just stay in their homes and do fun things around their home town. Aaron and I go the other way. We fly somewhere and plant our laptops and work regular hours. 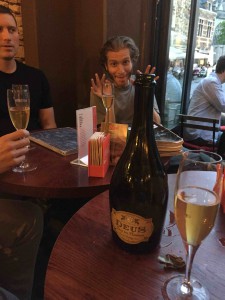 Beer champagne is a thing in Belgium.  And it’s awesome!

Our first noncation was in Frisco in May (‘mudseason’). We worked in the morning, took a little jog around the mountains mid-day, and then worked again into the evening. On the weekend we did some biking and spring skiing in A-basin. And then we went home. We did another noncation in Minneapolis last summer, working from the university during the day but having our little adventures in the evening: renting bikes, running trails with a local running group, hitting up some local breweries. 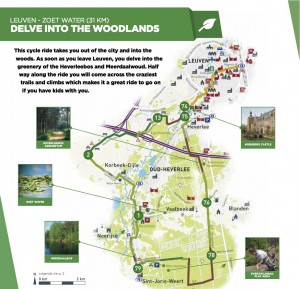 I swear there are more bikes than people in Leuven

Noncation may sound like a cop-out. Or at least not very romantic. No Paris or Maui. But there’s something quietly romantic about two people with seemingly incompatible positions finding a way to both get what they need, even if it’s not so conventional. Aaron gets full days of work. And I get my mini adventures, memories, and sips of different cultures.  Everyone wins! 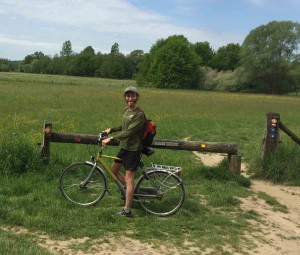 Aaron off roads on his city bike 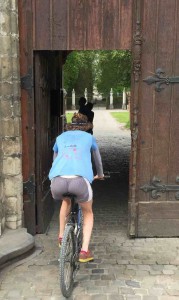 The map was just a suggestion 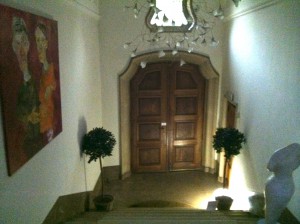 the key to noncation: the world’s best b&b