Lobsters and eagles and ponies, oh my!

This Race is For the Birds! 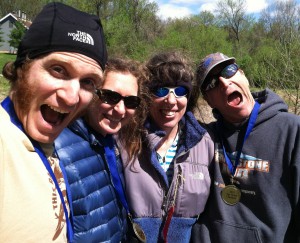 In keeping with Nelson family tradition, WUSsies dominated again at our annual This Race is For the Birds!  Kerry and Doug joined Aaron, my parents, my brother + girls, and me in what has become our favorite running event of the year. 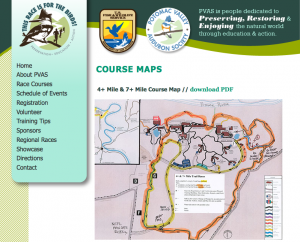 The course loops (4+ and 7+ mile options) go around the grounds of the US Fish and Wildlife Training Center, including a long trail section through the woods, a mowed path through some fields, and a short stretch of road. The highlight is running by the giant bald eagle nest, where after the race we spotted two chicks and a mega momma eagle watching her brood. As Kerry noted, this could become the New Eagle Run. 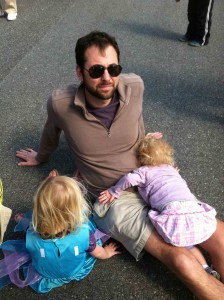 The race is notably dominated by youngins (out of the top 5 finishers, Aaron and I were the only ones over 25). The guy who won the 7+ mile race was 16, and the kid (you can see him in the middle of the picture below) who won the 4+ mile was 11! 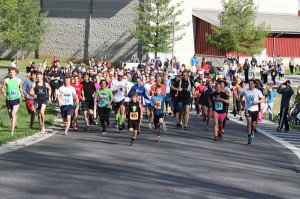 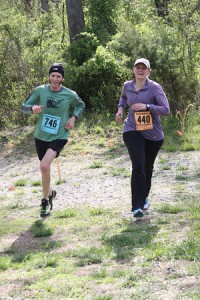 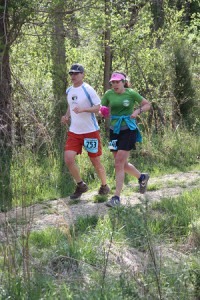 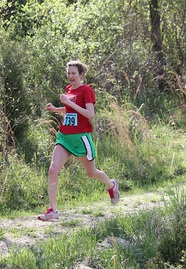 can’t let the spike dude get me! 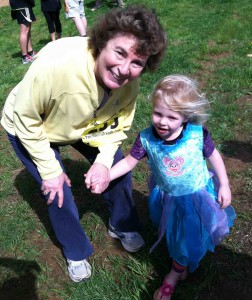 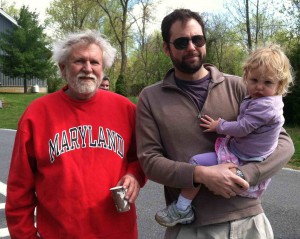 Poor Seanie spent the weekend at Georgetown Hospital, after fracturing three vertebrae in a plunge into the metro tracks at Woodley Park station during a seizure. In Sean’s honor we did a bug hunt for him at the post-race Lobsterfest V. 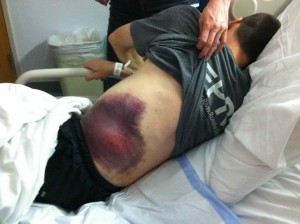 Back at the house, Kim, Aaron’s parents, Cecile & Bernard, and Keith & Tracey joined us for Lobsterfest V: ‘homemade’ lobsters for all! 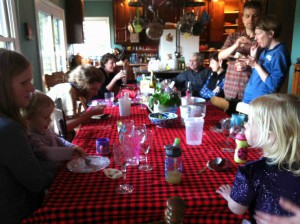 The next day, Aaron and I joined my high school track coach Selena + family at the horse races in Berryville (where Selena’s family recently relocated). Sitting all day in the sun drinking bloody marys and slurping cocktail shrimp – yeah, I can handle that. 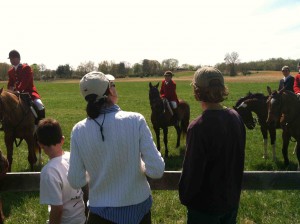 a different scene from the bird run 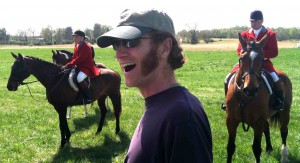 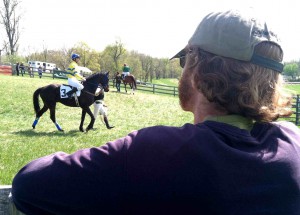 2 Responses to Lobsters and eagles and ponies, oh my!