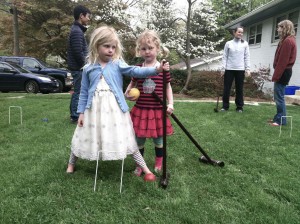 As Sarah W. pointed out at the 6th Annual LobsterFest, the only people who have annual birthday parties anymore are kids under 10 and grandparents over 90.  And Martha. 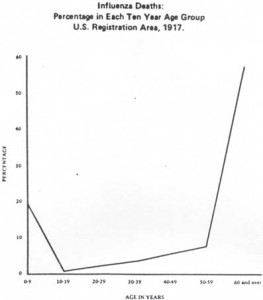 When I was a kid I had homemade birthday parties.  My mom would make a cake.  My brother would do a magic show.  There would be a bug hunt in the lawn.  As a goodie bag, you could take your bugs home with you.  As we got older there might be some wiffle ball in the front lawn.  It was a home run if you could hit it onto our neighbor Krish’s roof.  Then on the actual day of my birthday my mom would ask me what I wanted to have for dinner. Lobster! 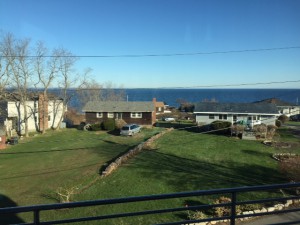 My great-grandmother Martha Palonen (the Finnish one) lived in Gloucester, MA, a fishing town north of Boston that must be one of the lobster capitals of the world.  Here we could buy lobsters fresh off the fishing boat and boil them ourselves.

When I moved back to DC in 2008 to work at the NIH, my parents had just bought a second home in Shepherdstown, WV and were in a habit of hosting parties up there.  We also discovered that there was a nice little 5k race up there that supported the local Potomac Audubon Society that was held around the time of my birthday.  Race for the Birds + lobsters at Shepherdstown + friends and family = the initiation of Lobsterfest I for my 28th birthday. 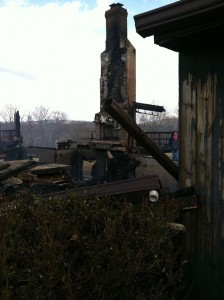 Last January my parents’ house at Shepherdstown burned to the ground during a fire of unknown causes.  My parents were home in Chevy Chase, no one was hurt, but it was devastating for my parents.  My father’s massive library of books was in the basement.  That year we had no Lobsterfest, just a small family dinner. 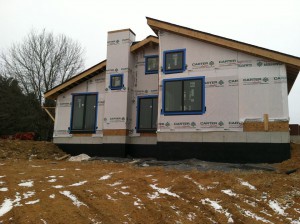 But my parents have been rebuilding the house and it was hoped that it would be ready in time for LobsterFest VI.  But as we got close to the date, we realized that LobsterFest in Shepherdstown was not going to be a reality this year.  My mom made some peeps about using neighbors’ toilets, but I summarily rejected these.

It was thought that we would still go up for Race for the Birds.  This year R4B was even expanding into a 15k trail race option.  But I had been under the weather ever since returning from Boston at the start of the week puking (I didn’t even run the Marathon and I was still booting!). 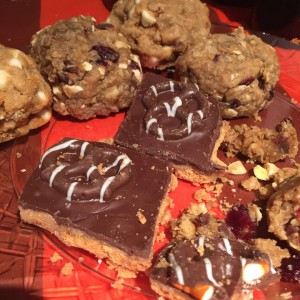 So this year ended up being kind of LobsterFest Lite.  Many of my friends have been to previous LobsterFests and know how much fun the ‘real’ version can be.  This time, the cold rainy weather didn’t cooperate and we had to eat inside, forego tennis and excursions, etc.  We kept invoking the Passover mantra of: Next Year….In Shepherdstown.

But we had a wonderful turnout of family and friends from work, running, and childhood.  My brother Fred and him family came all the way down from Vermont.  ‘Cookie’ Jen also won big points for driving all the way from Ashburn to deliver her treats even though she didn’t feel well enough to stay.  The lobsters were absolutely delicious (I ate 2).  The croquet was fierce until the weather turned.  Fearless bug hunters braved the rain (Fred and Summer won for greatest diversity of bug, Savannah and I won for prettiest bug — as prizes I gave out the 4-leaf and 5-leaf clovers I had found that day clearing sticks from the croquet lawn). As the greatest single mark of success of LobsterFest Lite, we cleared out all of my parents’ bottles of red wine in the cellar. 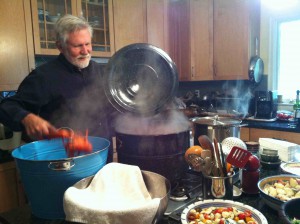 bob introduces the lobsters to their Maker 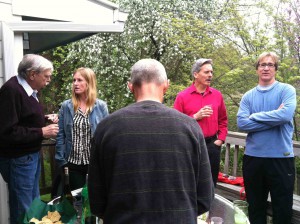 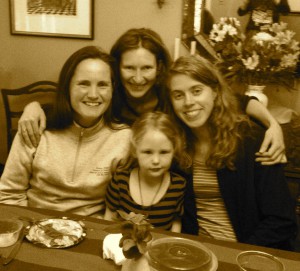 There ain’t no friend like a friend who has won a 6th grade rec league basketball game 6-4 with you. I think we set a league record for airballs. 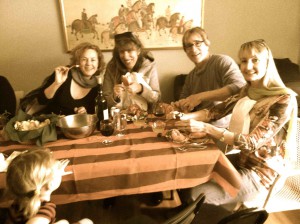 Summer discovers where all the red wine went. 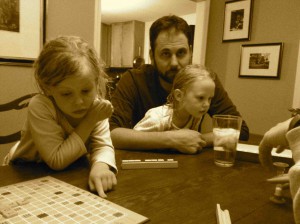 No birthday is complete until everyone begrudgingly plays Scrabble.

One Response to LobsterFest Lite